Skip to Content
By continuing to use this site, you agree to the use of cookies. Find out more
Home Uncategorized Tech Tuesday, What Are Bitcoin & Cryptocurrency

In the last few years, Bitcoin has gained a lot of traction in the world of finance. We saw the price of Bitcoin rise from a few dollars to almost $20,000 in December 2017, the highest we’ve ever seen for digital currency. Despite its rapid growth and popularity, Bitcoin is still a mystery to most people. The vast majority of people out there don’t know how to use Bitcoin or benefit from it. The concept behind Bitcoin and how cryptocurrencies in general work is quite straightforward. The problem is that the finance world deliberately uses obfuscating language to explain the concept of cryptocurrency. If you are like most people and still can’t figure out what the heck Bitcoin is, today is the day that you understand what cryptocurrency is all about. So, what makes Bitcoin Bitcoin? Here’s a simple explanation to help you understand Bitcoin. 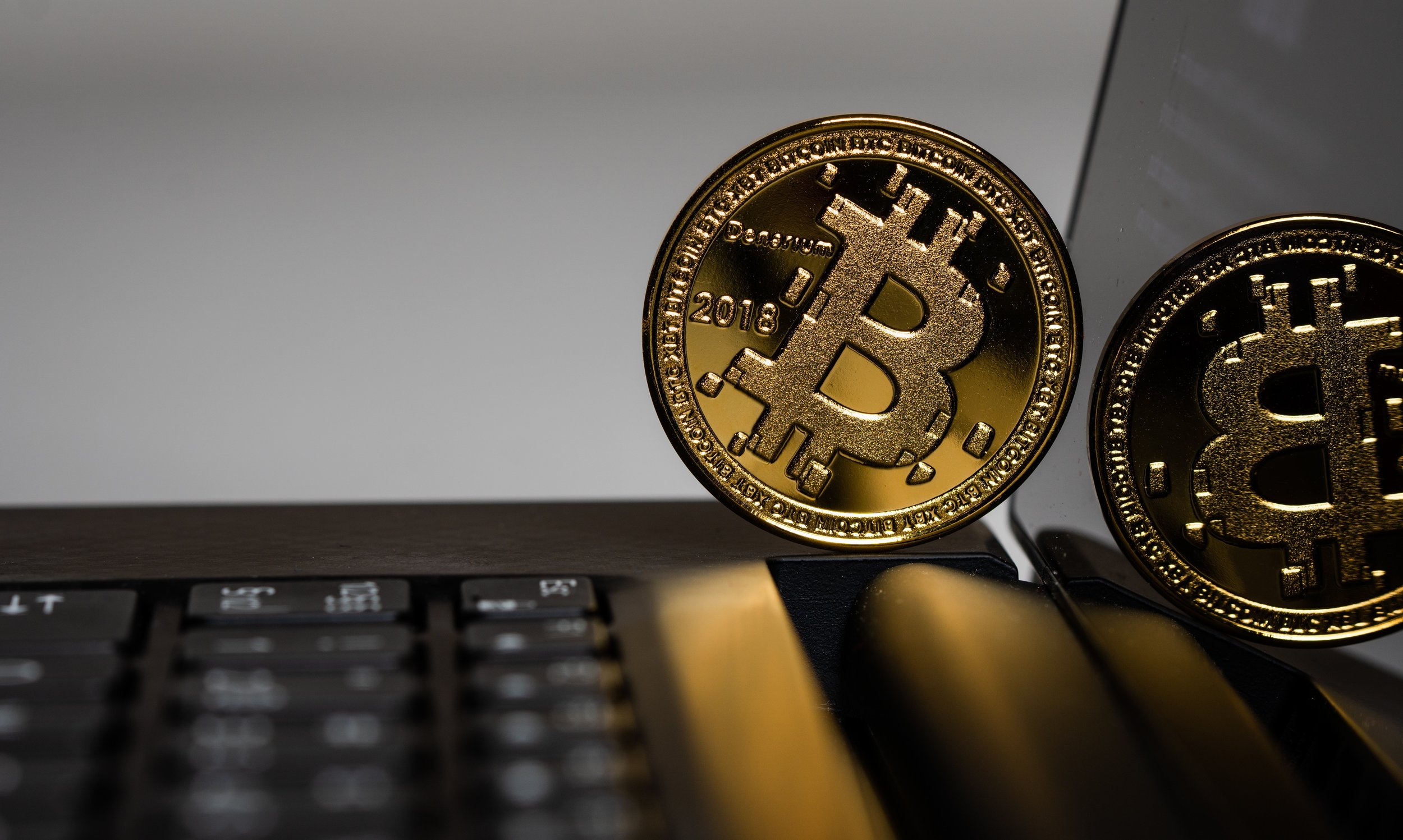 Photo by Aleksi Räisä on Unsplash

To put it plainly, Bitcoin is a currency. Like the Dollar or the Euro. And just like fiat currency traders do with other currencies, you can trade Bitcoin and speculate its value. But being a decentralized digital currency, you can access your Bitcoin wallet on your phone or computer and send it to other people without the help of a bank or intermediary. Bitcoin and other cryptocurrencies rely on a set of private and public keys to protect people on both sides of the transaction instead of following the traditional process like confirming the identity of the customers the same way banks and credit card companies do. This eliminates the need for an intermediary when transacting online. You can give your public key to anyone, it’s like an email address. People can send money in the form of Bitcoin to your public key. The private key protects access to your Bitcoin. It’s like your email password. Simply put, the public key is the address you can use to receive Bitcoin while the private key allows you to make a transaction. The private key is your secret to keep.

How Does Bitcoin Work?

The underlying technology that makes cryptocurrencies such as Bitcoin possible is known as Blockchain. The Blockchain is a shared public ledger on which the Bitcoin network in its entirety relies. The Bitcoin system consists of a network of peers. Records of all past transactions are distributed to every peer on the network. Every peer in the network can see all account details on the Blockchain.

The Bitcoin Blockchain is a distributed database that ensures that all transactions the past, present, and future, are valid and cannot be hacked. Think of the Bitcoin Blockchain as a huge global checkbook without a bank and millions of people around the world have a copy. It’s a public ledger of all Bitcoin transactions. Whenever there is an exchange of Bitcoin, the transaction is first authenticated by the Blockchain and then recorded.

There is no central authority or central person in charge of Bitcoin. No one owns or controls the Bitcoin Blockchain. As stated earlier, Bitcoin is made up of a network of peers with all computers in the network sharing the Blockchain. This makes it nearly impossible to alter or hack the network. There’s virtually no incentive to steal as it’s much more efficient to use your computing power to mine Bitcoin instead of stealing, mathematically speaking. This is because it will take more energy to crack an encryption key to mine Bitcoins yourself – what an interesting idea. Bitcoin is created through a process known as mining. Bitcoin miners solve math puzzles using powerful computers to win Bitcoins during the mining process. As more people try to win, the math puzzles get harder. The amount of Bitcoin one can mine reduces over time. Since mining comes with a cost, bad guys everywhere ‘cryptojack’ civilians and businesses’ computers stealthily to mine Bitcoins for them. You might not know how to mine for cryptos, but ironically, your devices might have been doing it for years without you even knowing. Mining is the digital equivalent of digging for gold. As hard as mining it can be, Bitcoin is a safe, efficient, and reliable way to transfer money without an intermediary. With more investment capital and enterprise holding in Bitcoin, the currency is stabilizing and on its way to being mainstream. Now that Bitcoin is indexed by Nasdaq, it’s time to embrace the future and jump on the cryptocurrency bandwagon. Start exploring today and maybe even include it in your investment portfolio.