Skip to Content
By continuing to use this site, you agree to the use of cookies. Find out more
Home Health & Fitness Thank You CC Sabathia, You’re One of A Kind!

Let us start by saying Thank you to one of the best pitchers of all times CC Sabathia. This pass weekend was heart breaking when the Yankees lost to the Houston Astros in 6 games. If you’re a Yankees’s fan we will be back, believe that! Not only did the yankees lose an opportunity to make it to the 2019 world series but we’re also losing one of our warriors in CC Sabathia. After 19 seasons Sabathia announced his retirement.

Back in 2008, the New York Yankees signed the homie C.C. to a seven-year, $161 million contract. At the time it was considered to be the largest contract ever signed by a pitcher. As a yankees fan I was excited to have CC on my team. He kilt us when he played with the Cleveland Indians but was happy when the Yankees made it official. It paid off real quick, the Yankees got exactly what they wanted in Sabathia’s first year, as he was a key contributor to their 2009 World Series championship.

It was great seeing the NY Yankees win their MLB leading 27thChampionship. CC did something that a lot of “free agents” wish they could do after signing the big contract. CC was not only a great player but he’s a great father, husband, teammate and friend. Even though CC was drafted by the Cleveland Indians and played a year with Milwaukee, CC made his Legacy playing with the Yankees. 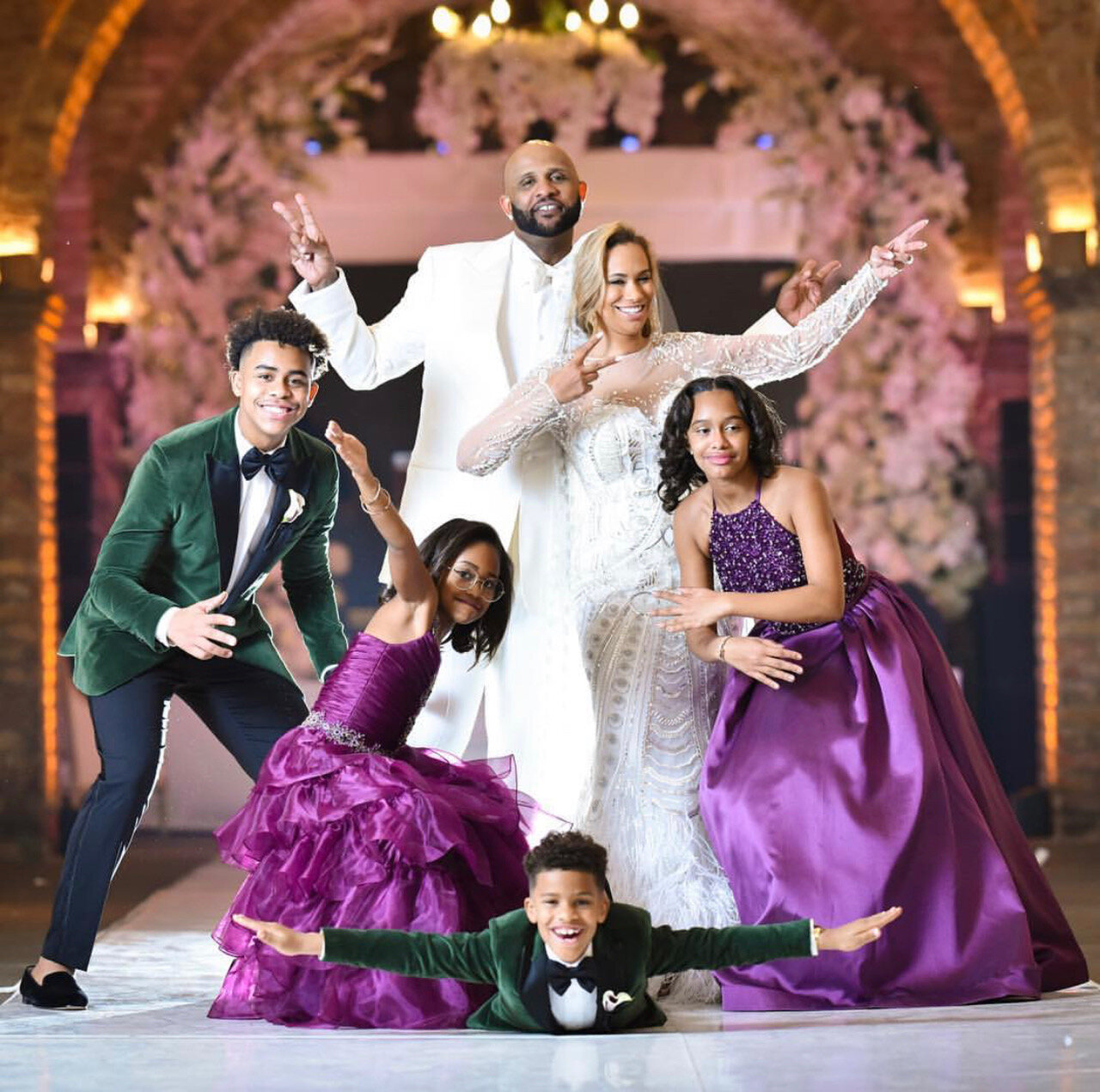 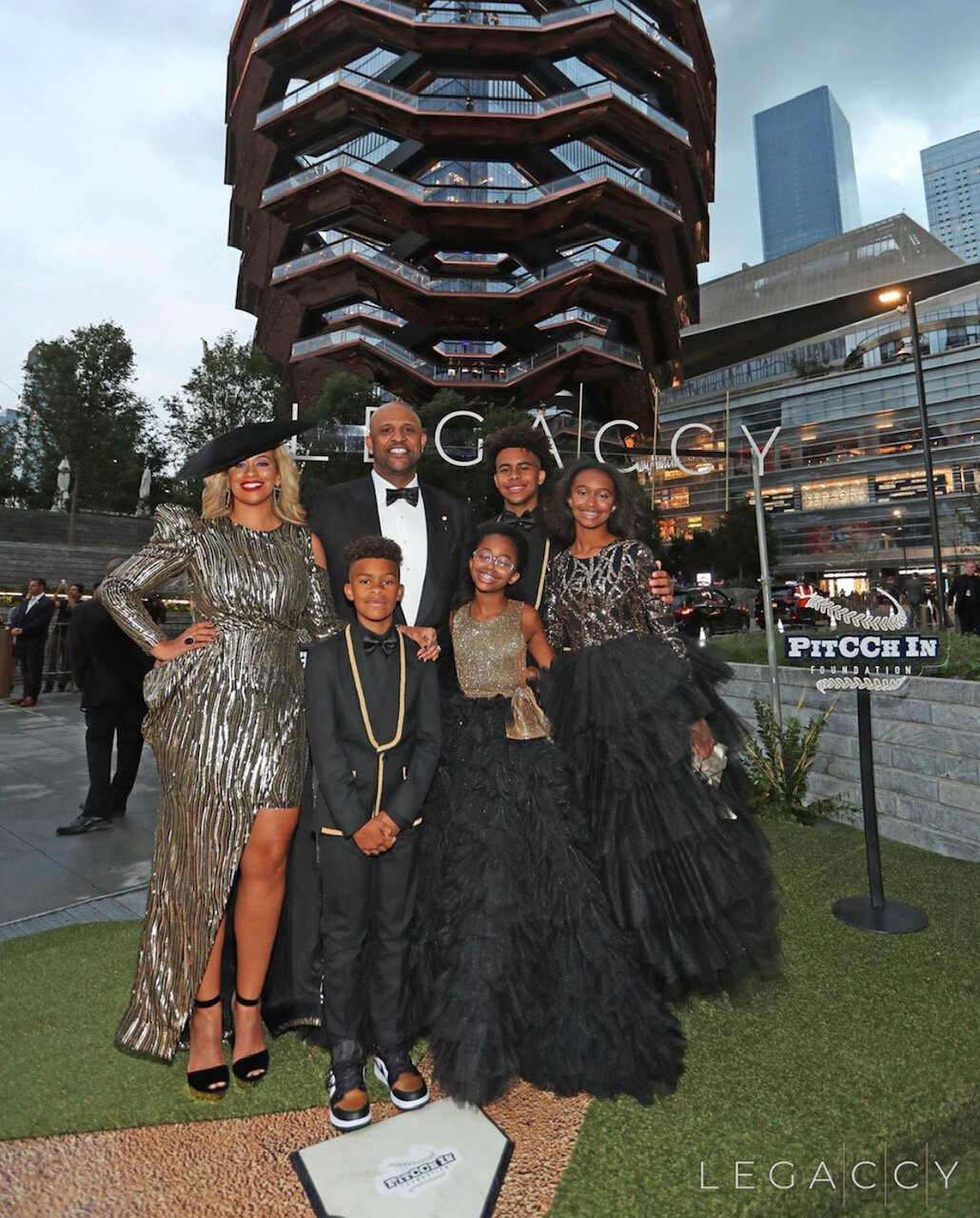 Although CC’s baseball life on the field is over, he has his hands full with his family. CC is married to his high school sweet heart Amber Sabathia and together they have four children, Carter, Cyia, Carsten and Jaeden. As an Athlete it’s hard saying goodbye to the game you love but when you have a family it’s an easier transition. Thank You again for your sweat, blood and tears. You’re a Hall of Famer, it’s only of matter of time before you get in. In the meantime enjoy “Fatherhood”. #RocLaFamilia